In eighth grade I discovered the musical Hair and watched it over and over and over again, blasting the soundtrack from my bedroom at full volume (sorry Mom and Dad). I became endlessly fascinated with the protests against the Vietnam War & the many civil rights movements of the 1960s and 70s, and wished desperately that I had been born earlier so I could have been a part of those crowds myself, demanding justice, demanding equality, and marching shoulder to shoulder with thousands in demonstrations for peace.

I didn’t know exactly what I was wishing for, of course, since along with that fiery passion of a movement comes its counterpart: horrible racism, war, and unspeakable inequality for so very many. I also didn’t realize, at the time, that my white, middle-class upbringing shielded me from the fact that those very same inequities were still at work in this country, still holding tight all around me, and that there were loud, angry, passionate, and incredible fighters still gathering, still protesting, still demanding that their voices be heard.

In the last two decades, I have come out and grown up as a queer woman. I have worked alongside thousands of people in efforts to bring equality, awareness, and change. In doing so I have also learned more about my own privilege, about pervasive, systemic racism, about the effects of sexism, ableism, transphobia, Islamophobia. I have learned what it feels like to be treated differently and to have rights taken away based on who or how I love. That work, and that ever-evolving awareness, echoed many of the sentiments of that 1960s activism I so admired.

On January 21, 2017, though, I marched in a protest for the very first time. My fear of crowds finally met its match with the horrors I continue to see unfold in my country. I stood in a sea 750,000 people deep in downtown Los Angeles. I screamed and shouted: I am here, I am full of fire and life, I will not stand for the inequalities and injustices that still exist. 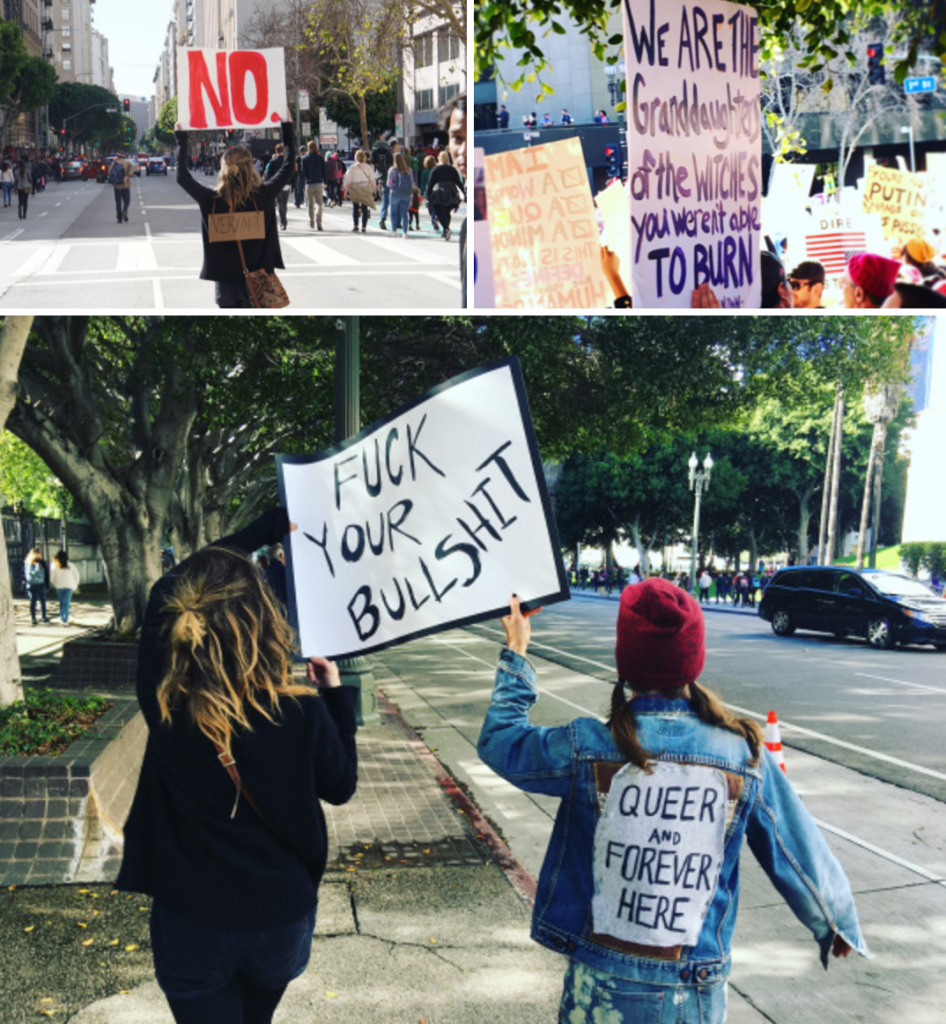 Millions of people stood up yesterday and screamed those same words. Together, we challenged the world to listen. The inequities, the sexism, the racism, the homophobia, the transphobia, all of it is being doused with gasoline by a new administration that does not include the interests or rights of millions of its citizens.

As I stood with my wife, with my sister, my family, I realized: I was there. I was in the pictures I had seen all those years ago. I was right in the middle of that moving sea of protest. My wish, both powerfully and devastatingly, had come true.

To those who still have yet to listen: I am not going to stop shouting. I ask you to please think about the fact that millions of people are all, in unison, telling you that we are facing danger, that we demand better, that we need you to step up. If that isn’t worthy of your deep, concerted consideration and engagement, then I ask you one more thing: what ever will be? 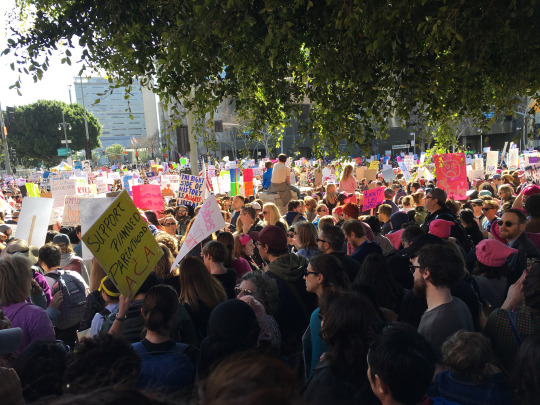