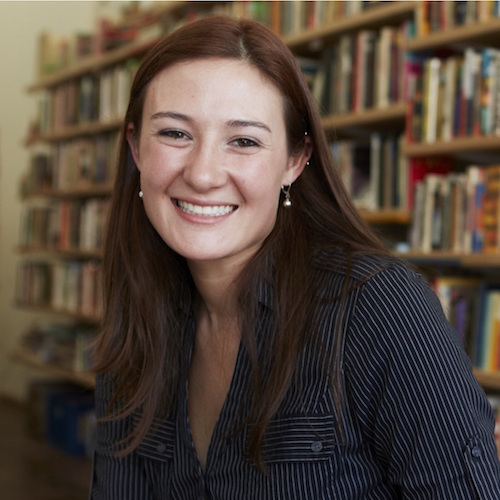 A.J. Walkley earned a B.A. in literature from Dickinson College in 2007 before heading into the U.S. Peace Corps as a health volunteer in Malawi, Africa. Upon her return to the States, she became a United Nations correspondent and freelance writer working out of New York City, before moving to the Los Angeles area. She is currently writing out of Phoenix, Arizona.

Walkley has three novels to her name: CHOICE (2009), QUEER GREER (2012) and VUTO (2013); VUTO was inspired by her experience in the Peace Corps. Walkley is currently working on a novel based on the life of a wrongfully convicted Texas inmate.