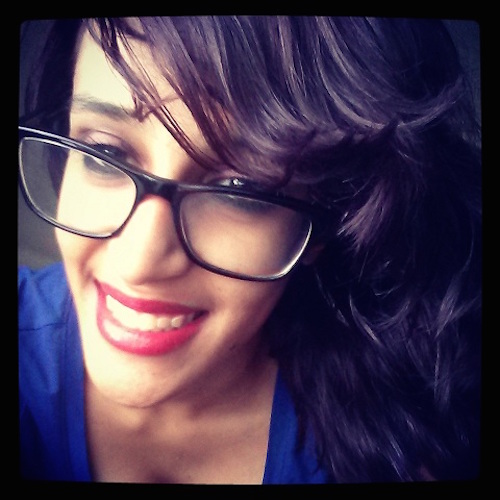 Aaminah Khan is a professional Jill-of-all-trades: writer, activist, English tutor, refugee support worker, former medical student, pop culture analyst and angry Twitter ranter. She has written for Black Girl Dangerous and the Muslim Feminists Project and been featured in The Huffington Post, Geeked! Magazine, Human Parts, and The TransAdvocate. Aaminah tweets, tumbls, answers ask.fm questions, blogs on WordPress and generally terrorises bigots on social media as @jaythenerdkid. In meatspace, you can find her adjusting to her new life in the United States, where she recently immigrated from Australia to be with her husband and fellow crusader-against-ignorance, PJ.